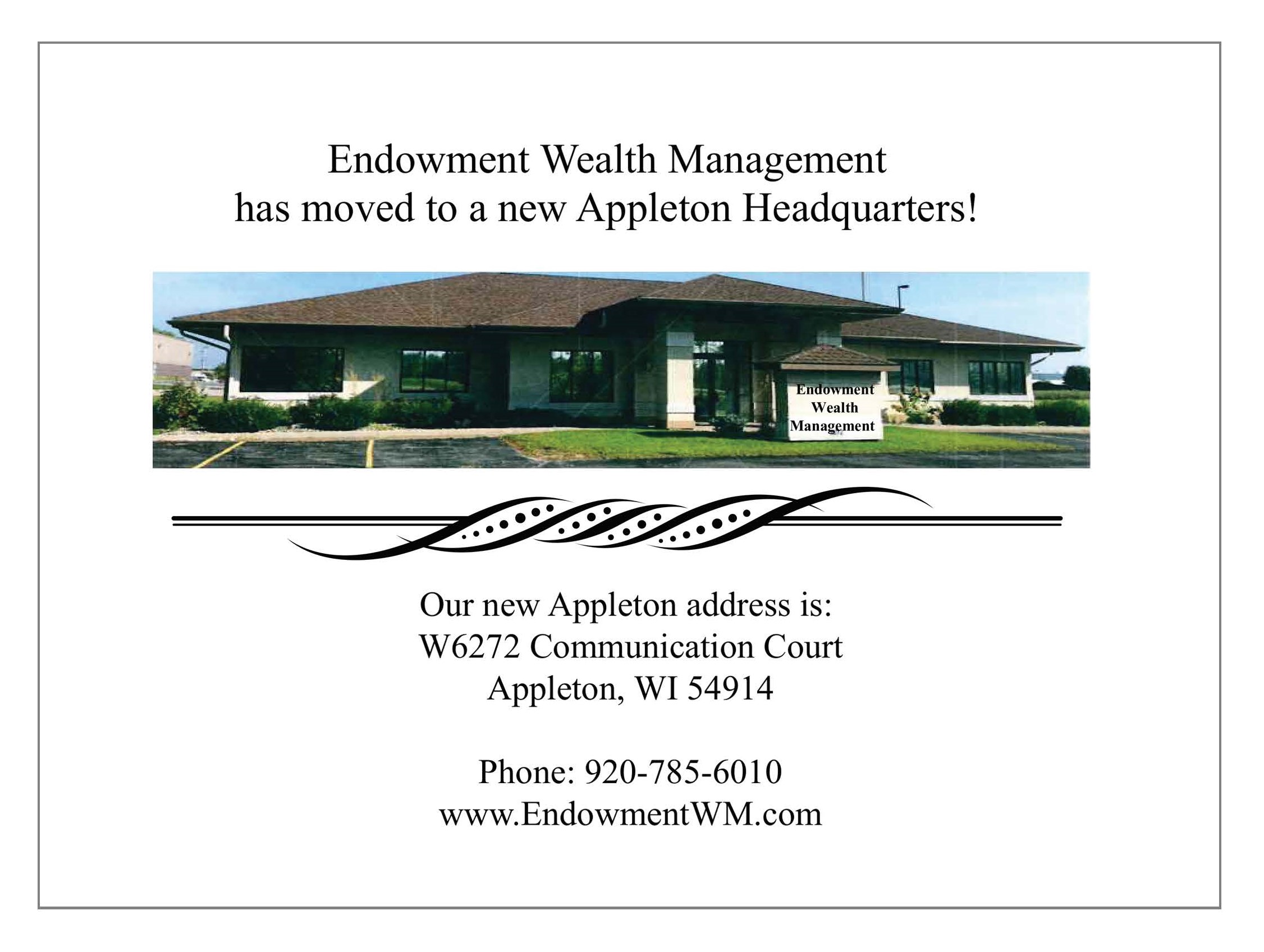 We’ve Moved to a New Home!

Endowment Wealth Management has a new home. This past month we moved to a new Appleton headquarters located at W6272 Communication Court, Appleton, Wisconsin 54914. Please stop by if you are ever in the area and want to check out our new building! 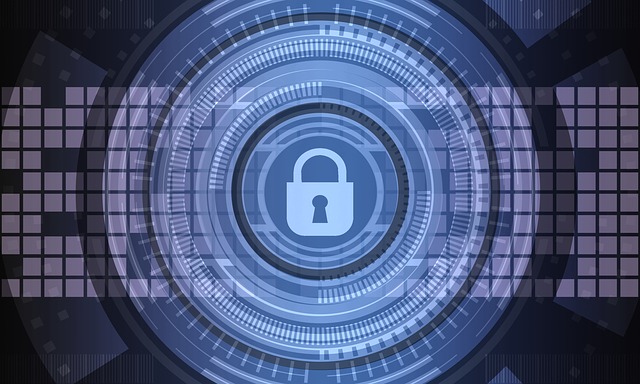 Cyber security thieves are growing ever-more sophisticated, and it means that all of us need to be more diligent with protecting our digital or online information.

Registered Investment Advisers utilize the interface run by the FINRA (Financial Industry Regulatory Authority) for our regulatory reporting.  Like all cloud or internet based, services, usernames and passwords are required to utilize the site and passwords need to be updated on a regular basis.   Like many sites, Finra has adopted minimum standards in terms of character length and the inclusion of multiple character types within the password.  Finra goes one step further in that the site also maintains a lengthy  “Prohibited List” of words that cannot be included in the password on their site.  Here are a few humorous takeaways that I gathered from the list:

Could Endowments Do Better With an All-ETF Portfolio? (Maybe they should check out the Endowment Index®)

The $37.1 billion Harvard endowment reported results of 8.1% return for their fiscal year ended Small- and mid-sized endowments and foundations without economies of scale and access to star managers should consider moving to an all-ETF portfolio suggests Hossain Kazemi, senior advisor to the Chartered Alternative Investment Analyst, or CAIA®Association. Based on a study of university endowments, its possible for a multi-asset ETF portfolio may provide similar rates of return with slightly higher volatility. The added benefit of such a strategy would be reduced staff and overhead expenses. Read the full article on Barrons.

Comparatively, the Endowment Index® calculated by NasdaqOMX® was up 13.86% for the same time period. Using data collected from over 800 college and university endowments, the Endowment Index® seeks to track the performance of the average asset allocation across those entities using investable components (ETFs).

Past performance not necessarily indicative of future results. You cannot invest directly in an index. Indexes do not have fees.

When you return from the long Labor Day holiday, your securities transactions in equities, corporate or municipal bonds, unit investment trusts, and any securities comprised of these security types will be subject to a “trade date plus 2 days” ( “T+2″) shortened settlement, from the current”T+3”.  Thus, any trades executed on Tuesday will settle on September 7.

The move harmonizes U.S. markets with most major international markets.  It is also expected to reduce risk of trade defaults and streamline capital requirements for equity clearing.

The current T+3 settlement process has been in place since 1995. 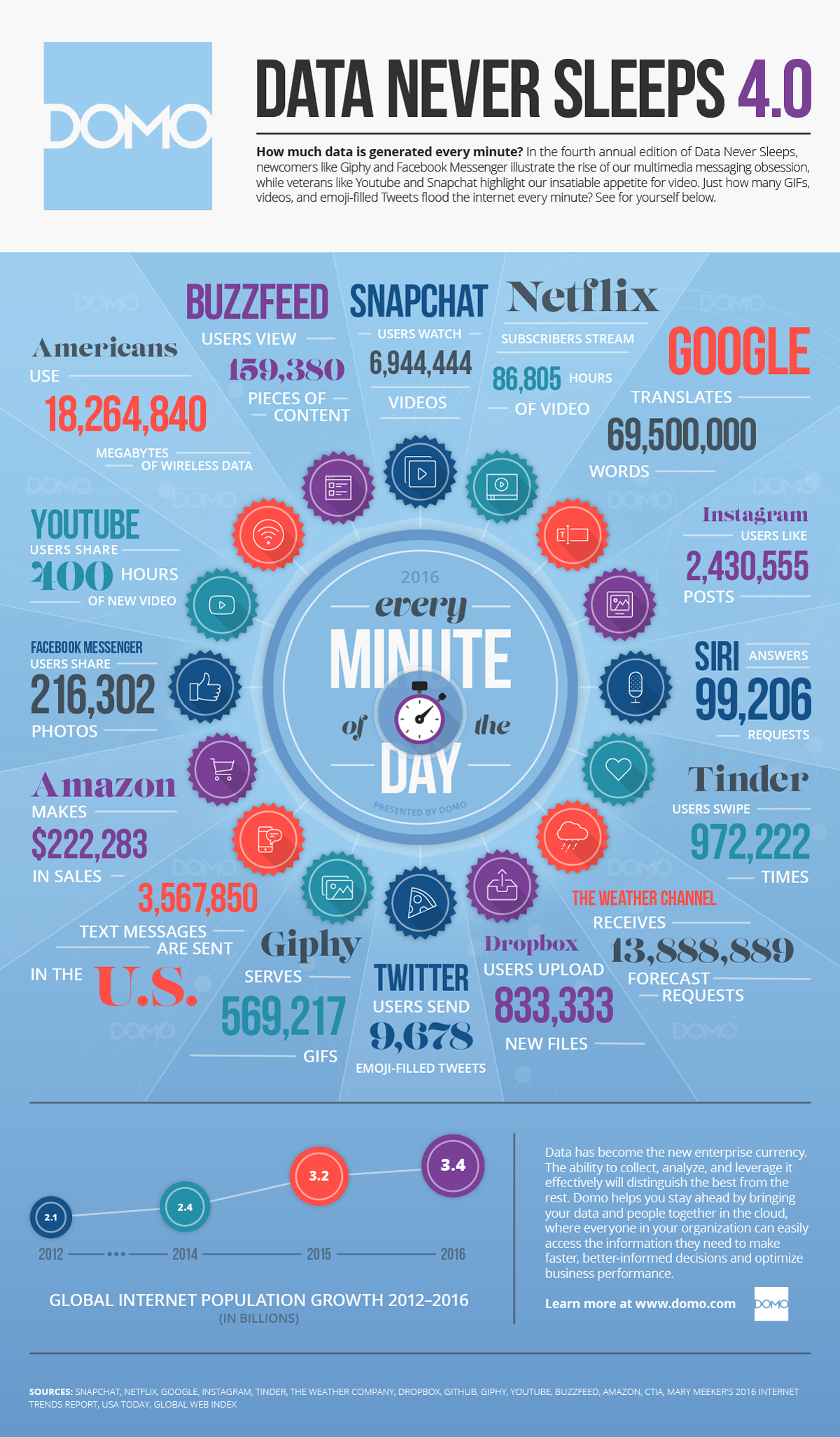 Prateek Mehrotra, MBA, CFA®, CAIA®, Chief Investment Officer of Endowment Wealth Management, and its affiliate, ETF Model Solutions, is featured in an exclusive cover interview in the most recent issue of Trusted Insight Magazine. In the article, Prateek discusses his career path, along with the vision that lead to his co-founding of the two firms’ of which he serves as Chief Investment Officer, serving clients through a multi-family service model, and the firms’ investment approach.  You can read the article at Trusted Insight website (requires free registration to access).

With the market in flux, it’s important to think rationally and practice patience. To accomplish that, here are 10 phrases you should NOT be telling yourself:

(Note: The above is a re-post from the Brinker Capital Blog)

Market dynamics- The belief that this swing is likely caused by technical factors and not fundamental weakness in the economy, when combined with the fact that previous declines during this bull market have been buying opportunities, there is belief that this is one as well.

Of course, past performance is no guarantee of future results.

We agree with the views of one of our favorite Economists on the above subject. It is copied below:

After several years of working toward some very minor market-friendly reforms, and finally starting to see a glimmer of economic growth, Greece elected a far left government back in January. It’s economic and financial situation has gotten worse ever since. Instead of trying to boost growth and pay its debts, by trimming government spending and reducing regulation, the government is saying it won’t cut retirement benefits and wants to raise taxes on what little private sector it has left.

Since Greece no longer has its own currency, it can’t just devalue and cut pension benefits by sleight-of-hand. Instead, politicians have to make tough choices. Greece finally ran out of other peoples’ money. And, since private investors will no longer buy Greek bonds, it has to count on government entities. Fortunately, so far at least, the IMF, the EU, and the ECB have refused to support the status quo.

So what does the new government do? It blames the only groups willing to lend it money and refuses to cut spending. Then, it decides to have a vote, scheduled for July 5th, on the lenders’ latest offer, which would combine higher taxes with pension cuts and some other market reforms. This referendum is all about politicians running scared. They don’t want to make the choice themselves, so they put it to a vote, again.

But Greece has debt payments to make this week, before the vote, on which it’s likely to default. Worse, the government is urging citizens to vote against the lenders’ offer.

Meanwhile, Greek banks have seen massive outflows of deposits. To meet the demand for liquidity, Greek banks have been getting Euros from the Bank of Greece (their central bank), which prints them with permission from the ECB. But now that a debt default is a serious concern, the ECB has withdrawn its permission for the Bank of Greece to print more Euros.

So, the Greek government has declared a “bank holiday” until July 6, during which depositors can only withdraw 60 euros per day. Greece also imposed capital controls to try to keep Euros in the country. This is a travesty, and Greece is headed for a double-dip Depression.

Fortunately, Greece is not Lehman Brothers. It’s like Detroit. When Detroit defaulted, the U.S., and even Michigan, survived just fine. Detroit had already wasted the money it had borrowed, and so has Greece. The only thing left is recognizing the loss. That does not damage the economy; it will be absorbed by the IMF, EU, and ECB.

What Europe wouldn’t be able to absorb is if it caved to the Greek government, if it let them rollover their debts without insisting on reforms that will help Greece eventually repay its obligations. That would bring more Euro leftists into government and lead to even more stagnation and default in the future.

Regardless of how this turns out, it’s getting way more press than it deserves. Any sell-off in US equities is a buying opportunity. Stay the course.

A recent article by CNBC economics reporter John W. Schoen provides an in-depth look into reasons behind the rising cost of higher education in the U.S. It’s a complicated issue, with many moving parts. The after-effects of the 2008 recession, expanding student services, required budgetary expansion in state budgets, such as pensions, healthcare and Medicaid, and other issues have forced schools to increase the student tuition costs.

The improved economy and recovering markets have helped private institutions repair the losses to their endowments caused by the Great Recession.  However, the wealthiest schools with the largest endowments are more successful in fund raising and are receiving an increasingly greater share of donations.The top 40 richest schools received nearly 60 percent of all gift revenue last year, according to Moody’s. Comparatively, most schools have far less money to help subsidize the cost of higher education. The median endowment size for the largest 50 schools is $3.5 billion, while the median college endowment for the entire endowment universe was just $113 million. 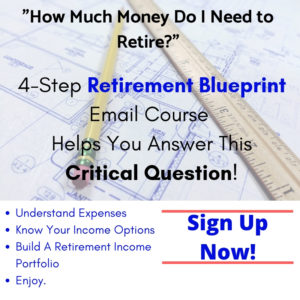